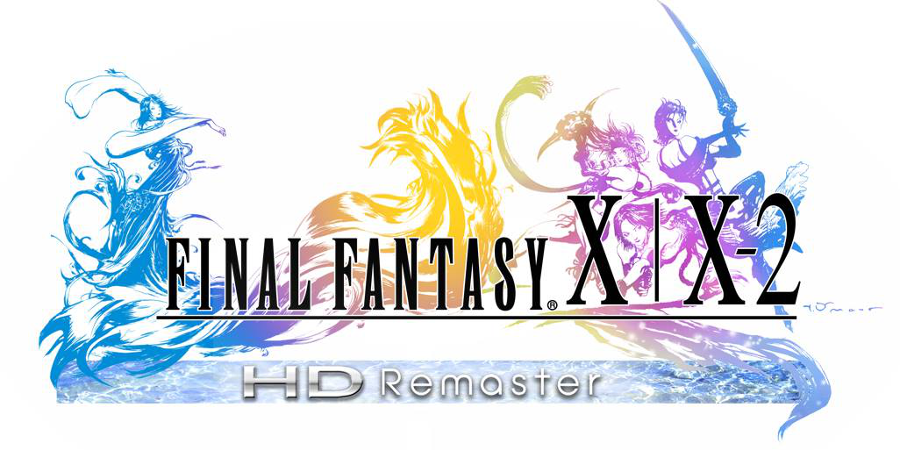 A journey to Sin.

Update Required To play the media you will need to either update your browser to a recent version or update your Flash Plugin .

BACKLOG EPISODE!
This episode is an early work and is only recommended if you love the game - or, slightly less likely, love hearing us. :)

This episode, our first as Emotive Pixels, shows us we have much to learn and much ahead of us. We gathered around the table today to discuss the 2001 Square classic Final Fantasy X, the 'tenth' Final Fantasy game released, the story of Yuna and her quest to take on Sin with the help of blond whiny/lovable Tidus (nominated as Nate's favorite female character). The crew on this first episode is Will, Brian, Alberto, Nate, Geoff, and Sy.

We begin with the Eternal Calm, its awkwardness, and how it ties FFX and FFX-2 - which we subsequently discuss in our "To Play or Not To Play?" section - and the accompanying realization that this universe has two separate ‘dream worlds’. And inevitably given the timeframe (early 2014), we compare it to FFXIII, that lovable mess.

Critical to scoring the platinum in this game is the totally-not-a-cheat Don Tonberry exploit, which Will regales and dazzles us with, and its path towards easy sphere hoarding. We discuss how the internet has changed playing this game from when many of us first laid hands on it in 2001: remember the serendipity of discovering game mechanics for yourself; of thinking of exploits rather than seeing 'em on Polygon or Twitch first? Also, what level of foot-in-mouth disease does Tidus have; is it over 9,000? "I'm tired of all these mother****ing Seymores on this mother****ing Plain!"

Alberto attempts to tell us about chocobos avoiding lightning 200x, and, somehow even more preposterously, about how Blitzball isn't the worst minigame of, well, ever.